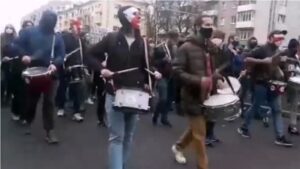 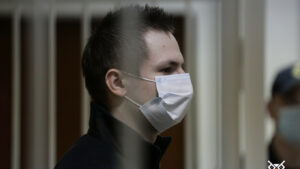 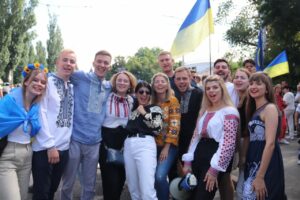 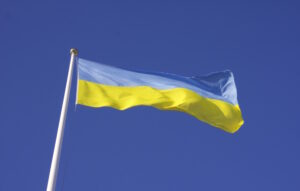 On August 18th Belarusian police detained several employees of the agency that has distributed news on the continuously vibrant opposition movement after the crucial election one year ago. BelaPAN’s websites can no longer be reached after police searched both agency’s office and homes.

Moscow court in spirit of the recently assumed extremist-law

The Russian authorities are zealously to follow the recently assumed extremist-law that judge out citizens supporting a so called “extremist organizations” – such as the Anti-corruption organization jailed opposition-leader Aleksei Navalny started.

In the case of Kira Yarmysh, the spokeswomen of named organization, Moscow court has sentenced her to “restricted freedom” for 18 months. The court sentence is a parole-like sentence based on allegedly calling for the violation of anti-pandemic restrictions. 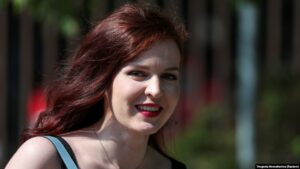 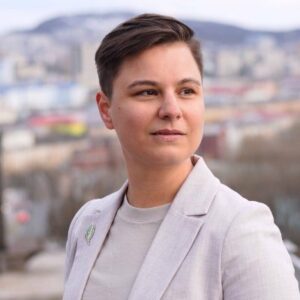 Former team member of opposition leader Aleksei Navalny, Violetta Grudina, launched a hunger strike while being forcibly placed in COVID-19 treatment facility in Mid-July and after knowledge that her documents for candidacy ‘politically’ disappeared.

Her candidacy documents were handed to the hospital’s chief physician to pass registration documents on to Grudina’s legal representative so that he could register Violetta Grudina’s candidacy to Murmansk Election officials. The registration’s deadline were August 9.

After treatment Grudina found out that the chief physician of the Hospital, Arkady Amozov, was registered candidate of the ruling United Russia party in Election officials. It got obvious that the sudden loss of her documents had a political meaning.

After obstacles with the Murmansk court decision forcing her to hospitalization and a hunger strike, Violetta Grudina finally got a letter August 4 from Election officials confirming that her papers were received.

One year after Belarus Election day the West world declared tighter sanctions against the regime of Aleksander Lukashenko. The United States, Britain and Canada announced new trade and financial sanctions on Belarus and made their own declarations.

The United States Biden administration pointed out the Belarusian potash producer Belaruskali as target for sanctions, who is a major source of income for Lukashenko regime. Prominent businesspeople who support the Lukashenko regime and 15 other companies which are affiliated with them got blacklisted.

Britain and Canada announced sanctions likewise and added the prohibition on purchase of transferable securities and money-market instruments issued by the Belarusian state and its state-owned banks.

For a year now, the worldnews has been filled of witnesses from the opposition that many crimes against civil rights has been shown in Belarus by Lukashenko regime. More than 32,000 people have been detained, thousands beaten by police on the streets and in detention, some with torture alleged.

The Belarusian opposition leader Svetlana Tichanovskaya fled the country after election day to Lithuania. The opposition continues their work for civil rights and free expression through offices opened in several European cities.

European Council President Charles Micheal tweeted; “One year ago today, the right to freely elect their leader was taken away from the people of Belarus. EU stands firmly with you and will continue to do so. The legitimate call for a democratic future and respect for fundamental freedoms and human rights must finally be heeded.” 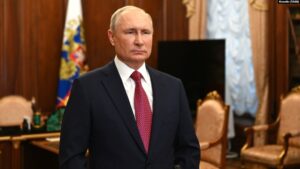